Three stories that sum up our service

Did you know that “the proof is in the pudding” actually isn’t the correct proverb? Originally, it was “the proof of the pudding is in the eating” which makes more sense if you really think about it… Anyway, why do we give you that pointless, albeit interesting, bit of trivia? Because we’re about to show you three examples of the service we’re so proud of. A big, yummy trifle of feedback full of delicious proof. Here are three recent tales about top team members…

"Today I dealt with Michele on the phone. She was lovely, professional, friendly and understanding, especially as there had been crossed wires regarding a delivery that was scheduled for this morning (our mistake). Hang on to her - an absolute credit to your company."

Barely a day goes by without some great feedback about Michele landing in our inbox. This one in particular is worth noting because, like the other examples below, the fact that she cared about the result meant she was committed to helping the client. We’ve heard about other couriers who stick to the script no matter what, meaning that when circumstances change, their service stays the same. We’re not like that, because we have people like Michele.

"My colleague called me in a panic after hours (17:30) to say one of our customers was missing three cases from their delivery that afternoon. I called and explained the situation to Graham, who reminded me the drivers take photos of each delivery and offered to email them directly to help resolve the situation. 20 minutes later the missing cases were found! A member of staff had moved them and it was only because we had those pictures they were found. Not only did it give everyone involved peace of mind over the weekend, but saved my colleague an urgent trip over to the hospital. Graham really did go above and beyond my expectations of handling the query so promptly, especially out of normal working hours."

Our job is to deliver vital equipment to hospitals, and in this case that’s exactly what we’d done. Finished, right? Wrong! Graham used our system to help the client identify the equipment and relieve a lot of stress at the hospital. On top of all that, it was in the evening when most of us are looking forward to some dinner and putting our feet up in front of the TV… For spending time to help a client outside of normal working hours, he deserved a tin of shortbread. Ironically, it had a picture of a clock on it!

“I just wanted to say a massive thank you to Craig and Mags, as well as the two drivers, on helping us out to get two orders straight out to Manchester and Bristol today. They really pulled out the stops to make this work. These orders are both for cancer patients and are specialist instruments to allow the surgeon to accurately reconstruct the face and both surgeries are planned for today.”

We’re known for treating every client, hospital, delivery and collection with the same level of importance. This particular bit of feedback, however, really emphasises just how vital good service from us is. Because of the work by Craig, Mags and the Dynamic drivers, life-changing surgeries could go ahead. We know that the patients at the end of the journey were in the minds of all involved, and that’s why we got the result that was needed.

So there you have it – three tales of caring and dynamic service that show what we’re about. We’re off for some pudding now…

Three stories that sum up our service 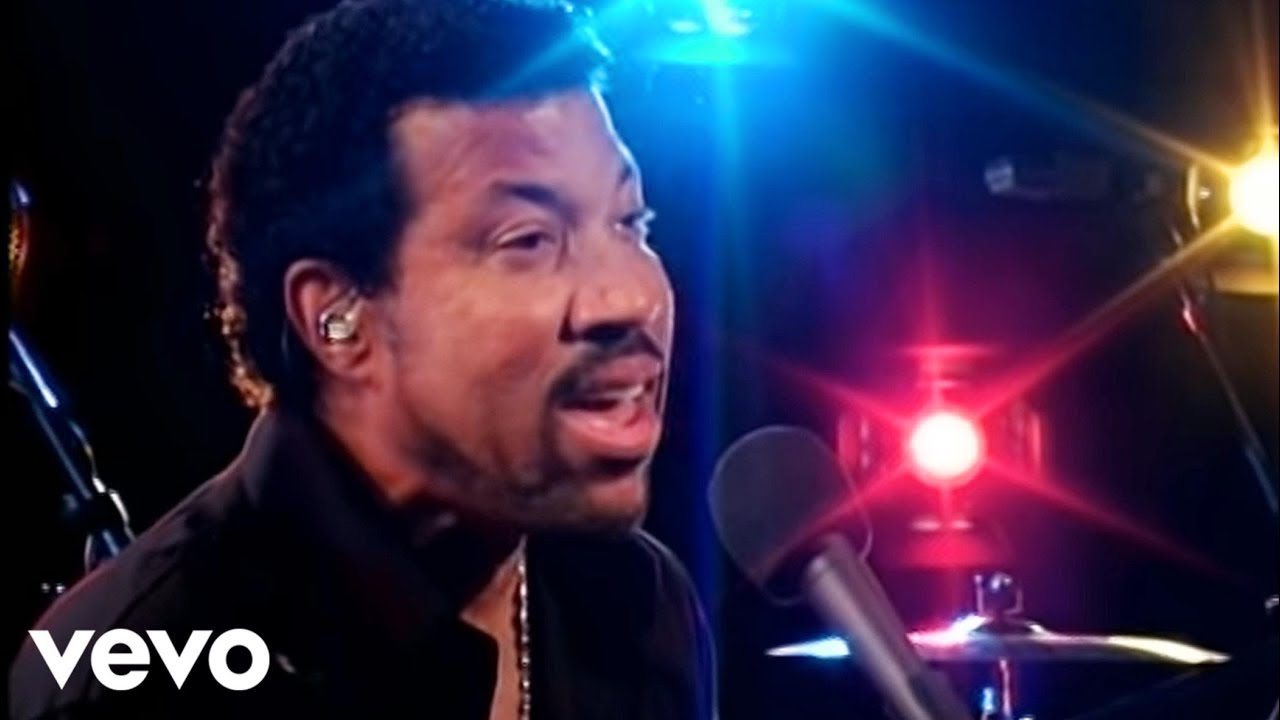